FHCQ wants to work with cities to address the housing crisis 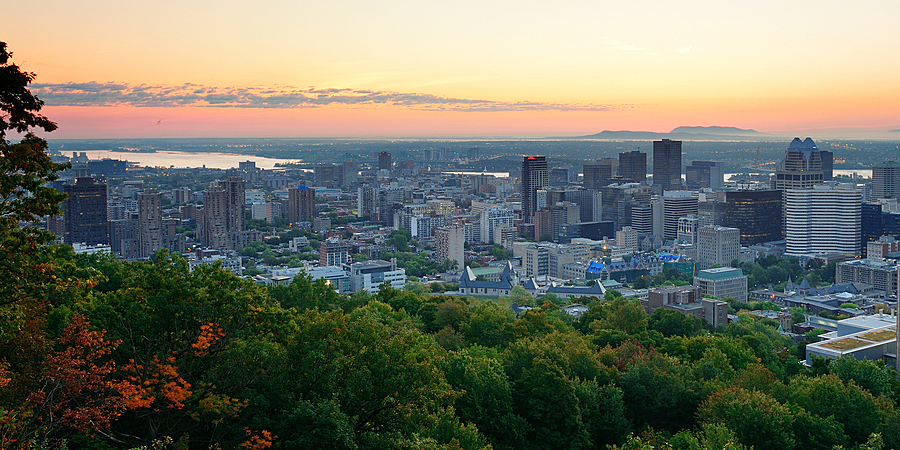 Fédération de l'habitation coopérative du Québec congratulates the candidates elected as mayors of the main cities of Greater Montreal and Gatineau in the Sunday, November 7 elections.

The Federation is pleased with the importance that the housing issue has finally taken in the 2021 election campaign. In Montreal, it welcomes the Plante administration's plan to build 60,000 affordable housing units in 10 years and to inject $800 million for the acquisition of land for the construction of social and affordable housing in the form of cooperatives and NPOs.

The willingness of the mayor of Laval and the mayor of Longueuil to work together to propose a range of solutions to the housing crisis also bodes well for the Federation and its members. Both cities will be able to count on the collaboration and participation of the Federation in the National Housing Summit they want to organize.

The FHCQ-FECHIMM Director hopes to meet with the new mayors and those responsible for housing issues in their administrations soon.

In Montreal, in addition to development issues, the issue of emphyteutic leases is a priority for the Federation. Following consultations with the co-ops concerned, the FHCQ-FECHIMM hopes to reach an agreement with the city that will allow co-ops whose leases are about to expire to preserve their autonomy and perpetuate their mission. 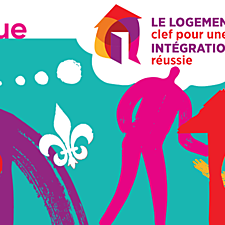 Fédération de l'habitation coopérative du Québec (FHCQ-FECHIMM), in collaboration with the Centre social d'aide aux immigrants, invites directors of housing cooperatives and managers of NPOs and HLMs to a conference on the theme of the integration of newcomers in the various tenures of social and community housing. [ + ] 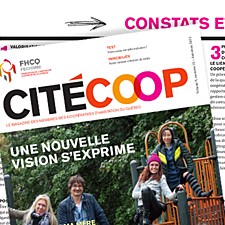 On this November 22nd, National Housing Day, the Federation is pleased to present the latest issue of CITÉCOOP magazine. This edition discusses the wind of change that blew at the 2021 AGM and the vision that guides the new team of the Board of Directors. [ + ] 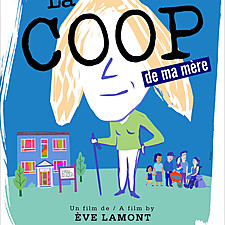 The FHCQ-FECHIMM offers to its members the chance of organizing a free screening of the film. [ + ]