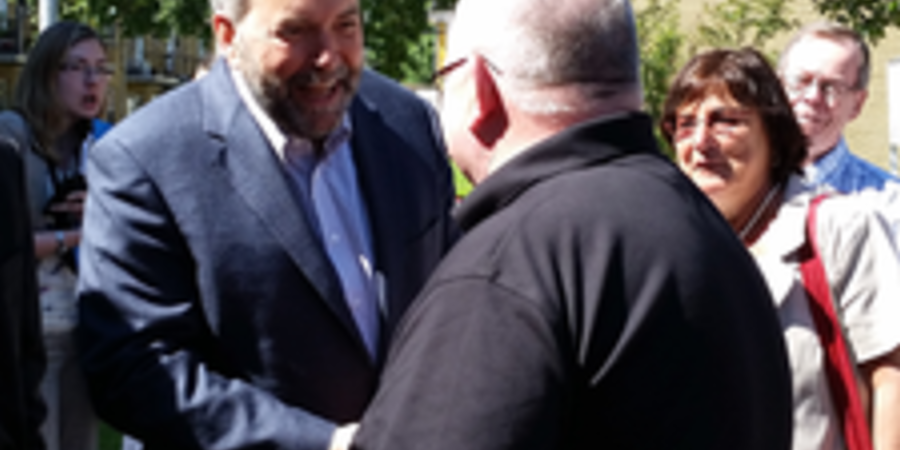 The leader of the NDP promises that a New Democratic Party government will renew the operating agreements of housing co-operatives which expire over the next few years. In addition to maintaining subsidies to low-income households, Thomas Mulcair promised to invest a little more than two billion dollars by 2020 to address "the affordable housing crisis in Canada," if his party is brought to power in the federal elections on October 19.

While in the West Island, the leader of the official opposition took advantage of a visit to two of the largest housing co-operatives in Canada (Village Cloverdale and Terrasse Soleil) to present the NDP commitments with regard to housing. The announcement was made at a press conference which was also attended by representatives of FECHIMM, Village Cloverdale and Terrasse Soleil housing co-operatives along with NDP members of parliament, including the party’s spokesperson for matters of housing and communities, Marjolaine Boutin-Sweet.

FECHIMM welcomes this commitment from the NDP and intends to ask the other
federal political parties’ commitment to maintain and retroactively restore grants to low-income households living in co-operatives, non-profit organizations, and public housing (HLM).

At Village Cloverdale housing co-operative, the largest in Canada with 866 units, 277 households will see their rent double and in some cases triple when the Rent-Geared-to-Income subsidy (RGI) will be abolished in October 2015. 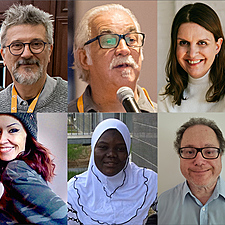 Driven by a desire for change, the new board has already begun its work. [ + ] 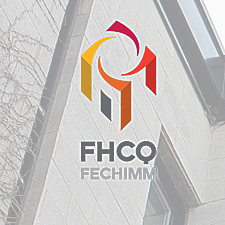 At the Annual General Meeting on May 28-29, six new directors were elected to administer the federation. [ + ]