The deadline for making a claim under the Kitec System regulation is January 9, 2020 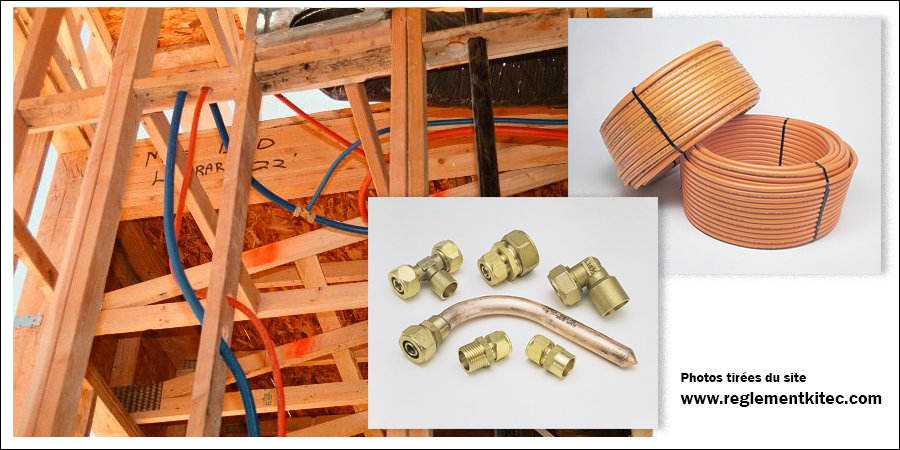 The Kitec plumbing system, produced by IPEX, was installed in several homes and buildings in Canada and the United States from 1995 to 2007. Deficiencies (corrosion and sealing problems) in the United States led to the establishment of a class action against its manufacturer in 2011.

Even though the company has refused to formally acknowledge its liability, a settlement has been approved by the Courts of Quebec, Ontario and the United States to provide compensation of up to $ 125 million (less legal fees) to the members of the class action. The deadline for making a claim under this settlement is January 9, 2020.

How do you know if your co-op has the Kitec system?

The Kitec system generally has blue pipes for cold water and orange pipes for hot water. The system has been marketed under different brands that you should find on the piping: PlumbBetter, WarmRite, IPEX AQUA, Improved Plumbing, Kitec XPA, XPA, KERR Controls or AmibioComfort.

Problematic piping is also identified with the following: ASTM 1281, CSA B137.9 / 10 or ATSM F1974. The best place to check the piping is often near the water heater.