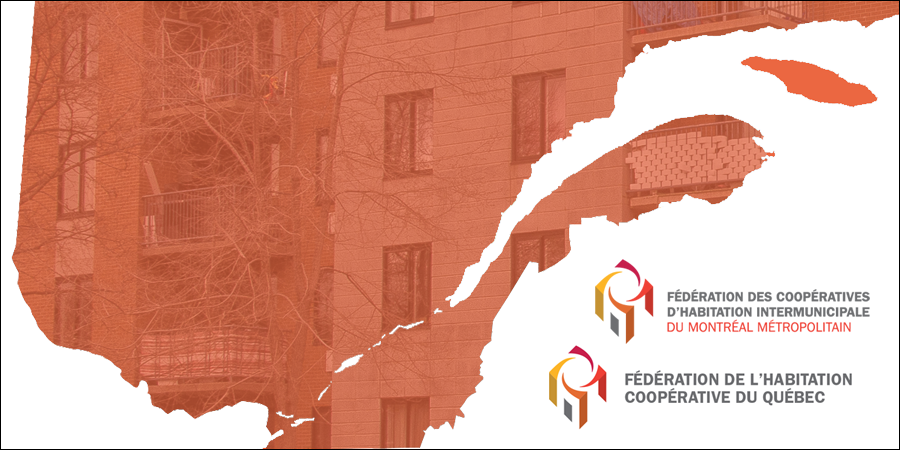 The Federation’s members endorsed the Board's recommendation with regards to its new name.

This resolution follows the members’ decision to extend the Federation’s territory throughout Quebec. It is a response to the ministère de l’Économie et de l’Innovation du Québec’s request to change the name of the Federation to reflect the new territory served.

The new name will be gradually introduced starting at the beginning of 2020. The change of territory decided at the AGM 2019 will now allow the Federation to accept membership applications from co-operatives from all regions of Quebec. 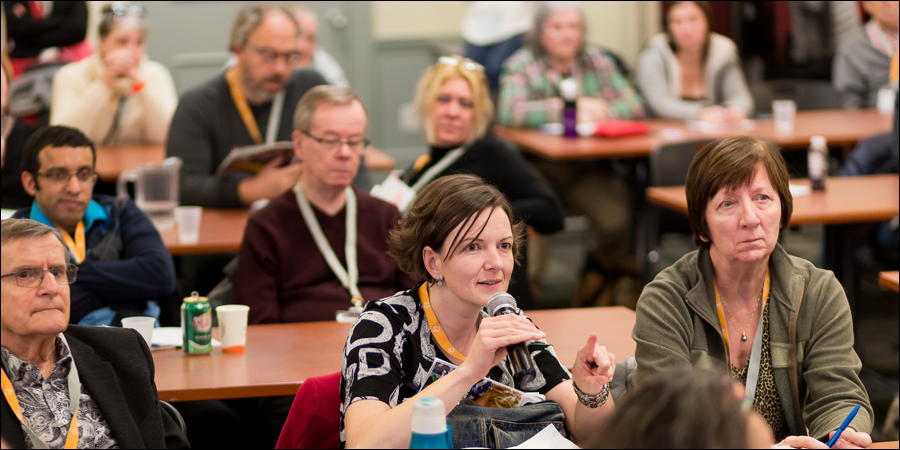 The 2019 SGM was held at the end of the Reflection Group, a triennial activity aimed at enabling members to discuss different topics of interest in a more informal setting than a general meeting. Participants discussed five topics: financing tools, management of large co-operatives, participation in the context of population aging, intercooperation and co-operative management in the digital era.

Members will receive a report on the discussions held within the framework of the reflection group. The issues addressed and the members’ reflections will also be presented in the next issue of the CITÉCOOP magazine.