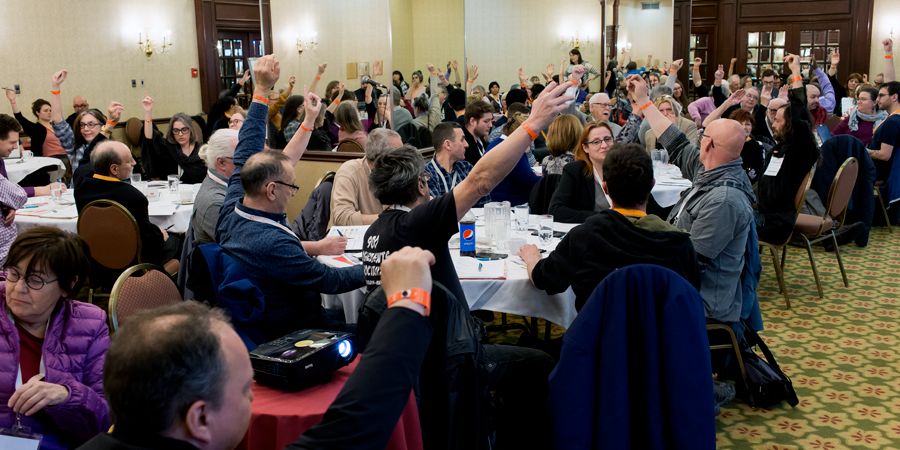 The main issues of the next federal election campaign, gender equality, the work of the committees and the extension of FECHIMM's territory attracted the attention of the delegates at the 2019 AGM. Fifteen resolutions have been adopted.

The members at the assembly adopted the Board of Directors’ proposal to extend the Federation's recruitment territory to all of Québec. This amendment to FECHIMM’s articles of incorporation is to meet the interest of several out-of-territory cooperatives in joining the Federation. It is also intended as a response to the lack of progress in resolving the conflict with the CQCH as well as the latter continuing to try to recruit in FECHIMM’s territory.

Priorities of the federal election campaign 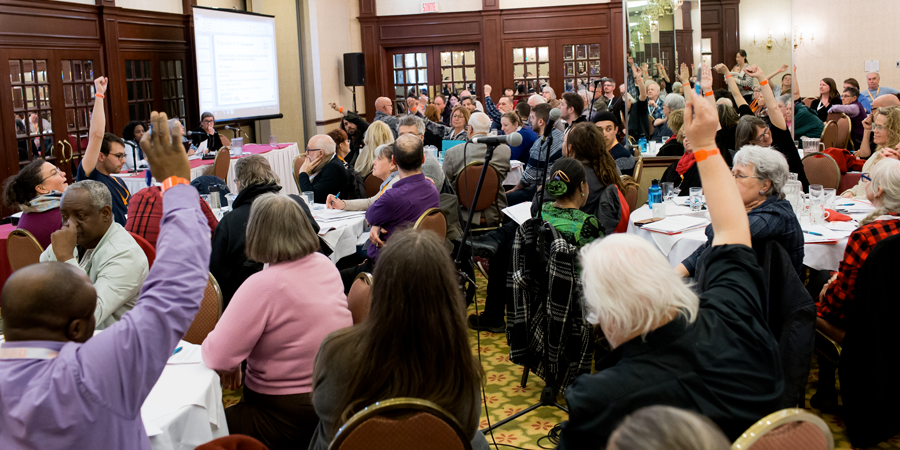 Four proposals for the federal government were adopted. These will be FECHIMM’s electoral priorities during the fall’s election campaign.

Recognition of the right to housing

The delegates spoke in favor of a proposal made by the Board of Directors to have the right to housing recognized by a law passed by the House of Commons in order to ensure the continued maintenance of the National Housing Strategy. According to the wording of the resolution, this law should also include measures to ensure funding for housing rights organizations, including regional and national organizations, such as federations of co-operatives.

The assembly endorsed the proposal asking the federal government to reinstate the subsidies that were abolished in co-operatives whose operating agreements ended before April 1, 2016, and ensure that subsidies are maintained beyond the announced deadline of March 31, 2027, both for existing co-operatives and new co-operatives that will have been developed by then.

The members adopted a resolution asking the federal government to increase the budget allocated to the development and rehabilitation of social and community housing (co-ops, HLMs and NPOs) by $ 2 billion. The resolution also calls for the National Housing Strategy to plan the development of 600,000 new social and community housing units by 2035, whether through the renovation of existing buildings, new construction or recycling of buildings.

The assembly adopted a resolution asking FECHIMM to be in solidarity with the housing needs of Indigenous Peoples in urban areas and in indigenous communities. 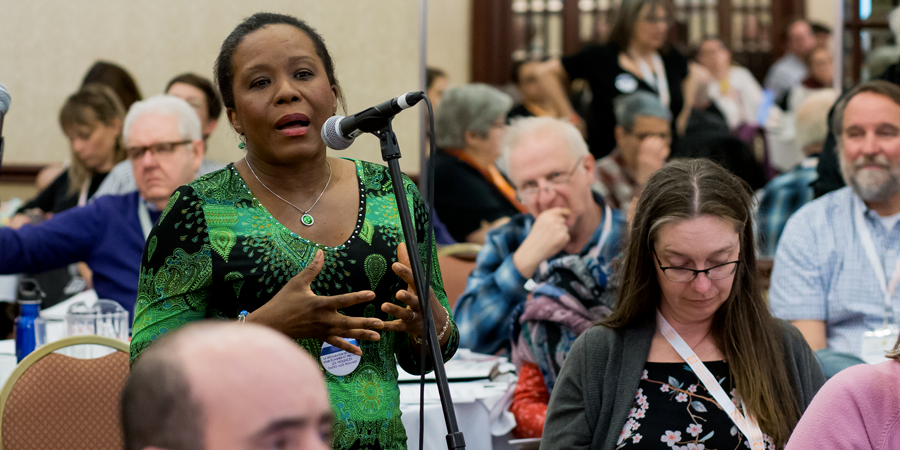 The assembly endorsed the proposal to designate a position on the board of directors to liaise with the women's committee.

The assembly also spoke in favor of a proposal asking FECHIMM to promote the election of at least four women to the board of directors.

The delegates also mandated the Federation to review the Cooperatives Act to identify proposed amendments in order to prevent and sanction violence, harassment and intimidation experienced mostly by women in co-operatives.

The members passed a resolution asking FECHIMM to offer free child care services at general meetings and a reimbursement of $ 15 / hour for childcare services at meetings, activities and committee meetings. 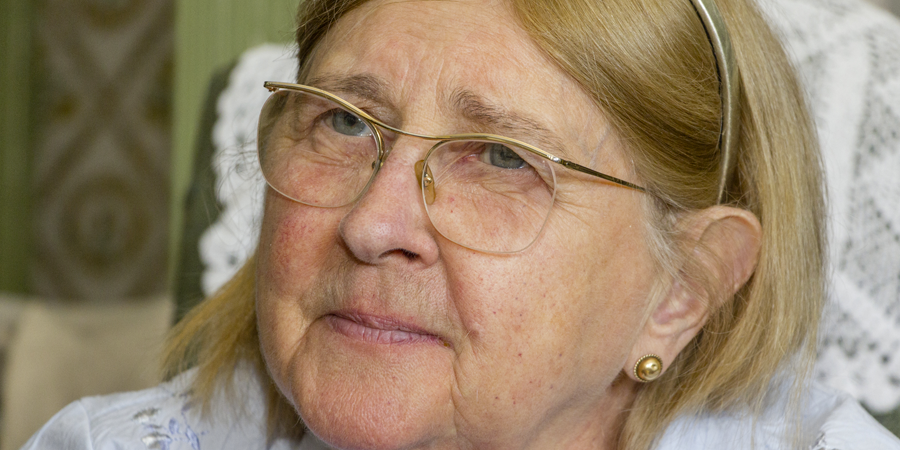 It was resolved by the delegates to perpetuate the memory of Lucia Kowaluk, activist and co-operant, who died in February, by creating an award in her name. This prize, awarded at the General Assembly, will be awarded to a co-operative that has distinguished itself for its commitment to the community, in accordance with the Seventh International Cooperative Principle.

The members also adopted the resolution asking FECHIMM to join the campaign led by the City of Montreal, as part of the Toponym'Elles initiative, to honor the memory of Lucia Kowaluk by attributing her name to a public space. .

The General Assembly gave its support to the campaign led by the Regroupement des Comité logement et Associations de locataires du Québec (RCLALQ) "Justice for tenants: Reform of the Rental Board (Régie du logement)", which identifies several shortcomings concerning the current operation of the Régie du logement. The assembly also asked the Federation to inform Andrée Laforest, Minister of Housing, of its decision to support the campaign.

Work of the committees

The delegates adopted a proposal allowing FECHIMM’s committees to submit proposals to general meetings independently, without have to go through the board of directors. This resolution aims to promote the empowerment of members, to support the autonomy of the committees and to recognize their work. 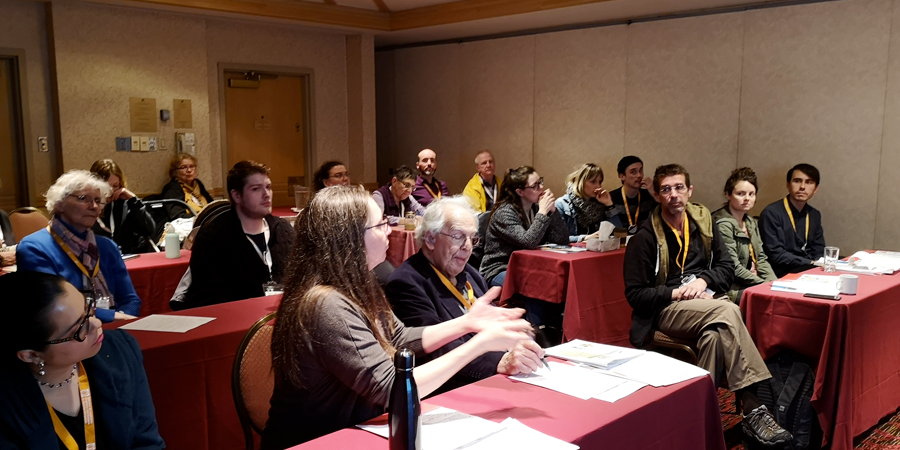 Given the preoccupying nature of the current environmental situation and the need for concrete action by the co-operatives to reduce their GHGs and to adapt to the major climate changes that will occur, the members resolved to create an ecological transition committee.

This committee, which should have the support of a staff member, will be mandated to assess the needs of co-ops and to give an overview of the situation. It will also produce a directory of good practices and external resources. The creation of a discussion forum, the development of ecological transition models for a co-op and the awareness and training of members are also part of the committee's objectives.

Mandate of the Seniors’ committee 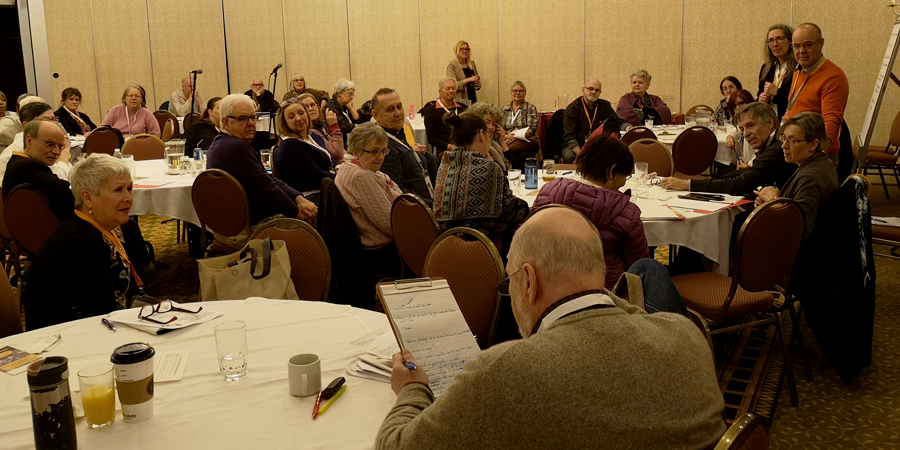 The assembly adopted a resolution specifying the mandate of the Seniors’ Committee, created at the 2018 AGM. It must look at ways to ensure the sustainability of co-operative management in the context of the ageing of the population .

In order to do this, the committee must inventory and analyze the situations experienced by the seniors and the solutions found. It must also establish an overall diagnosis of the issues and consequently, in consultation with cooperatives, propose guidelines, tools and proposals for actions with various government and associative stakeholders.

The committee should also address the development of partnership formulas that the Federation could establish and the search for financial and technical resources to achieve these ends. 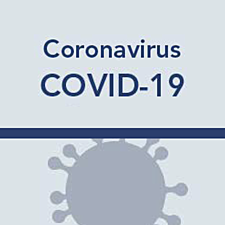